At the Annual Convention of Lions District 201 Q4 the outstanding achievements of one of the local clubs was acknowledged.

The awards for ”Exemplary Total Giving” and “Exemplary Per Member Giving” were signed by Immediate Past International President Joe Preston.

The presentation ceremony was conducted by District Governor Jan Barsby before an assembly of Lions and Lioness members from across this expansive district covering about a quarter of Queensland.

The Club received a further award from Lions Clubs International Foundation for its 2015/2016 exceptional record of donations to international humanitarian projects per member. 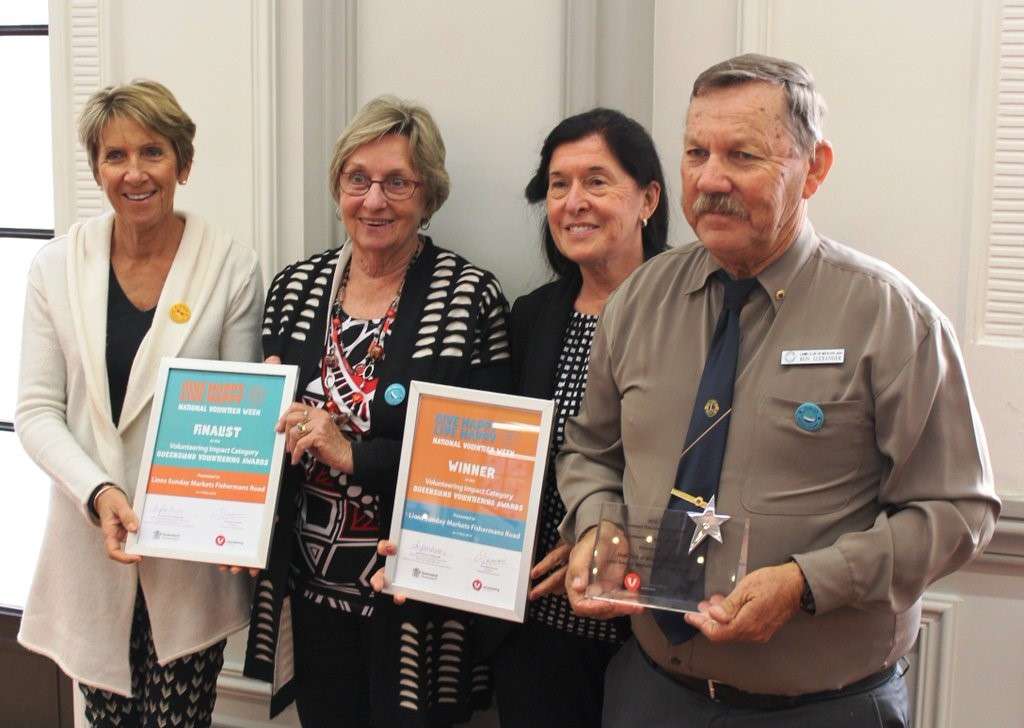 Club Past President Lion Ron Alexander commented that the awards came resulting from the financial assistance that the Mooloolaba club provided to victims of the devastating earthquake in 2016 in the Kathmandu area of Nepal.

Mr Alexander added that the achievements of the 2015/16 Mooloolaba Lions year were the cumulative efforts of Lions members, Lioness Club members and the support of the junior Lions Club, the Swannies L.E.O. Club, based at Maroochydore State High School. The three groups often work together on fund raising for community service projects.

Mooloolaba Lions’ main source of income is derived from its voluntary management and operation of the Sunday Fishermans Road Markets. The club acknowledges the loyalty and support of stall holders and shoppers in sustaining this community based facility.

Mr Alexander also commented that while assistance to Nepal was substantial, much more was given to local causes.  The largest among these was drought, flood and fire relief in various Australian areas.

As a Club, we are humbled but honoured by these Awards.

Lions Clubs International recognizes outstanding individuals by bestowing on them an award that is named for its founder, Melvin Jones. This Fellowship Award is the highest form of recognition and embodies humanitarian ideas consistent with the nature and purpose of Lionism.

The Melvin Jones Fellowship, recognition of humanitarian work and recognises outstanding Lions or members of the general public. The Fellowship, as presented, comprises a special lapel badge and wall display plaque. 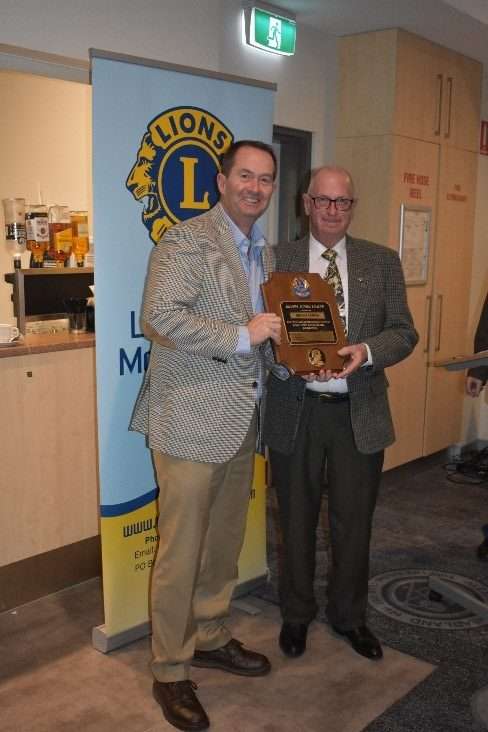 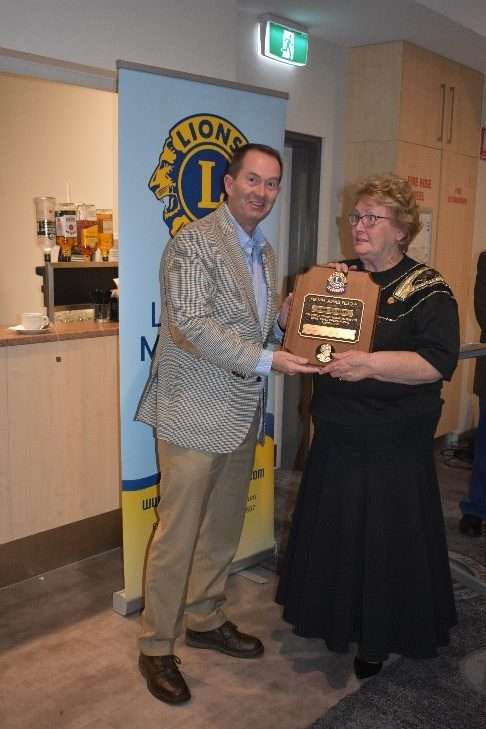 This award is named after James D Richardson BEM, who in 1958 was the first Australian to serve as a Director on the International Board of Directors. The award honours a Lion, Lioness, Leo or a non Lion or group. 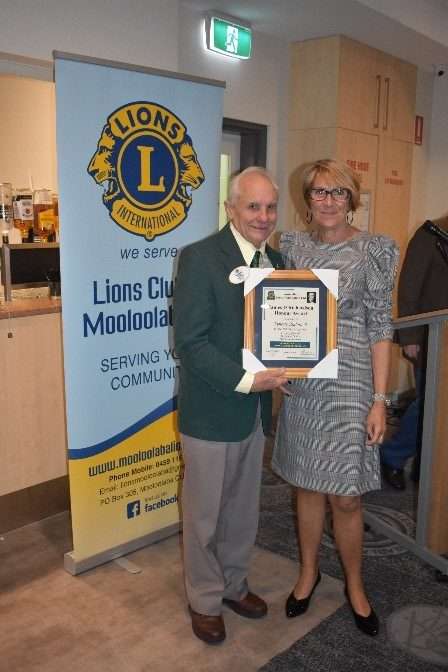 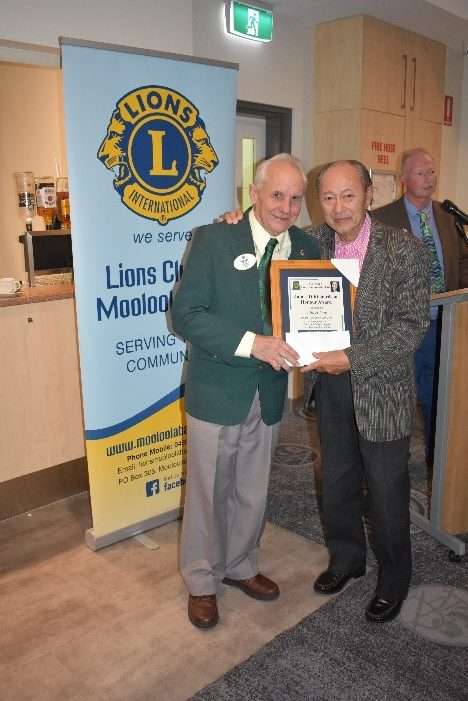 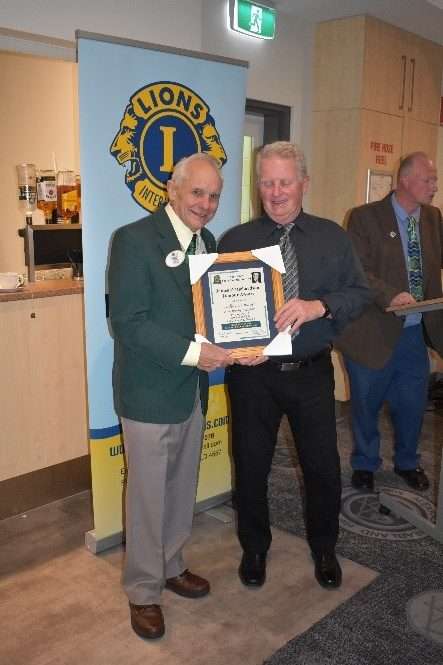 Lions Medical Research Foundation recognises and rewards outstanding members of the community who work tirelessly in support of medical research. 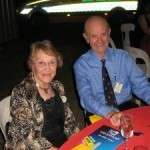 The Ray Phippard Fellow Award is named in honour of Ray Phippard in recognition of his ongoing service to Lions Medical Research Foundation for over 50 years. It is usually given to an individual who has delivered outstanding service to the community in support of medical research. A plaque and a lapel badge are presented to the recipient.

Any member who has maintained Active membership as a Lion for twenty (20) or more years and has rendered outstanding service to his/her club, his/her community, or Association. 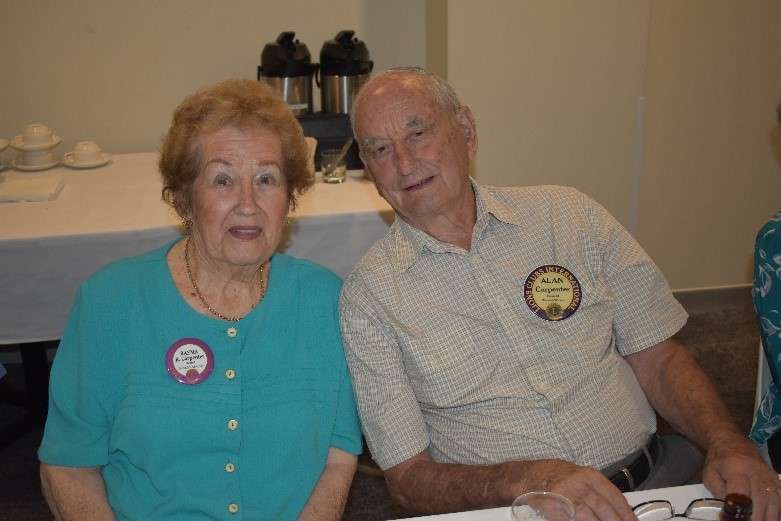 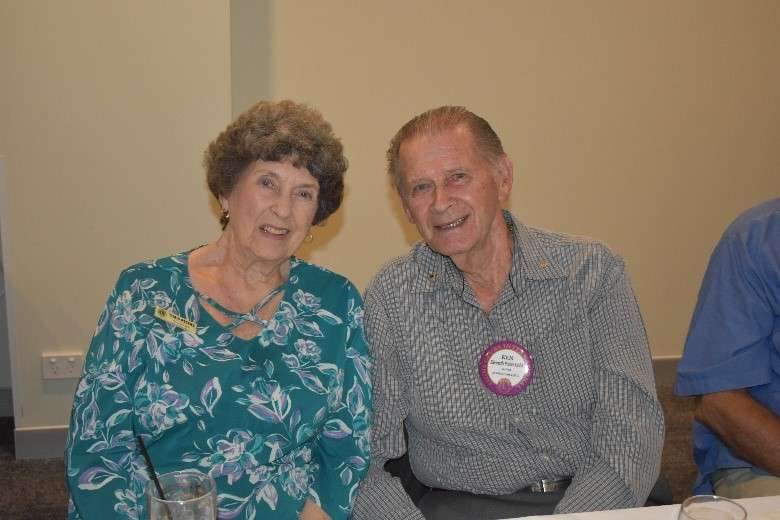